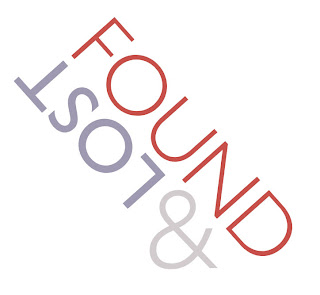 Has there ever been a period in your life where you feel completely lost? Lost that is meant in a spiritual, guided way. Not a pleasant feeling, is it? Then some miracle happens, could be anything. It could even be some compelling moment in time such as those imaginary light bulbs that pop up in cartoons. That ah ha moment!

There are many opportunities that can guide you along the way…along life’s path…religion, certainly, your spouse or close friend, parents, your children, a book, music, or art, a movie or TV show (LOST).
For me, the ah ha moment was when I traveled around the world, and discovered who I was…what was interesting at the time, I knew I had lost my own that spiritual path had fallen off course, and was well, lost. When I rediscovered how to get back on course, it was as illuminating, and mentally as invigorating as anything I’ve ever experienced. I highly recommend it. Being found.

For Danny in Overland, when he escaped and ran down hill towards his freedom, it was in harm’s way and war time, but he had never felt more alive and free. Although perilous, he found life’s path, and never looked back!

Mark Stephen Levy published his novel Overland in 2009, a fictional account of an American stranded in Kabul, Afghanistan on December, 27, 1979 the day the Soviets invade.
Posted by Mark Stephen Levy at 12:18 PM